One of the Discord groups I'm a part of had a prompt to revisit an old art piece and either improve it, or remake it with current skills. I didn't have much time, so poking through my archives, I found a render of an old model I did of the Enterprise all the way back in 2005. I had the planet asset ready to go, as well as the new version of the model so decided to remake it.

I made some difference choices here. I only gave a hint of the key light, instead of having it in the image, just to keep the focus on the ship. And in a situation like this, I opted to not have the stars, just to have a more realistic result. 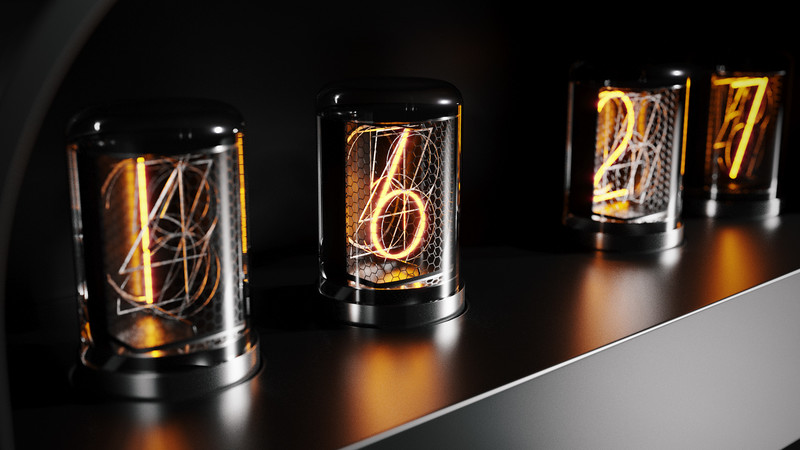